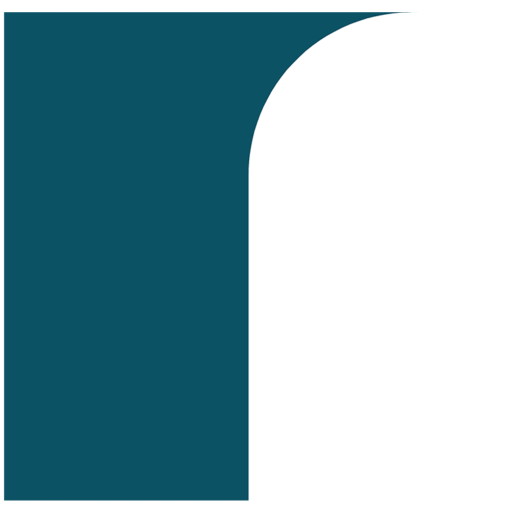 Angelo Ciccolo is an architect and photographer specializing in architecture and interiors.
During his university studies he approached the world of photography, for which he began to develop a personal research on the Mediterranean landscape, architecture and its details.
After graduating in Architectural and Urban Design, he began to collaborate as an architect with Italian, Portuguese and Austrian offices: during these experiences he began to develop a systemic research of natural, urban and interior landscapes.

Starting from 2018 he started the collaboration with some Italian architectural offices for the photographic representation of the works following in parallel seminars and specialisation courses of the discipline.

In 2019 he took part in the Master in Photography held by Giovanni Hänninen focused on the changing urban space and on the relationship between humans and architecture.

Some of his shots have been published in trade magazines.

“I started photographing architecture and details to document academic works during my university experience: this is how I approached the world of photography, dedicating part of my free time and starting to focus attention on issues not investigated until then. The research initially focused on the peculiarities of the Mediterranean landscape, capturing the lively and natural correlation between light and matter; only later did my work focused urban architecture and the spontaneous ones of marginal areas. Thanks to this thematic evolution I have refined a way that leads to the search in every shot for a rigor of the composition given by the play of balance between light, shadows and lines of the subject that animate each composition, in an interior as well as in the landscape.”